An open conversation about communication, ambition and performance 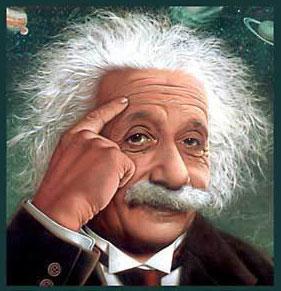 Blog
Your Mind Defines Your Life
March 28, 2011 by coachingcz in Blog

It has been said that by controlling our mind, we can control our destiny. We are each responsible for our own lives and more importantly, for the thoughts that shape them.

Blog
Is Your Culture a Communication Asset or a Liability?
March 14, 2011 by coachingcz in Blog

As I watched the French and German honorary consuls attend their annual conference to commemorate the anniversary of their friendship on January 22nd in Chicago, I couldn’t help but think of the long road it took the two countries to finally enact their 48-year-old treaty. 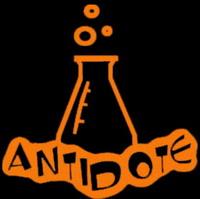 Blog
Trust, the Antidote to Feeling Insecure
February 21, 2011 by coachingcz in Blog

Although Barack Obama claimed in his January 25th 2011 State of the Union Speech that the worst of the recession is over, many people are still struggling to recover from the worst financial downturn in several generations and suffering from a feeling of insecurity, having found themselves on the sidelines these past couple of years.

Welcome to the Business Coaching Blog, a place where people at every level of business are encouraged to engage with each other in an open conversation that will lead to greater success for all participants. 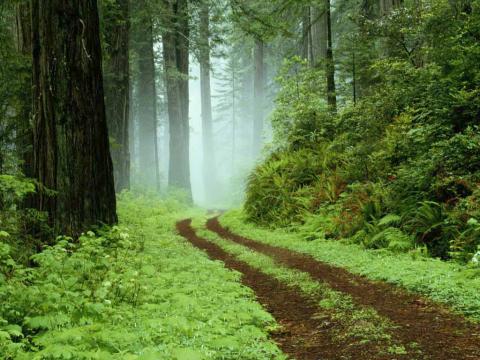 Blog
You Have Reached Your Destination
January 12, 2011 by coachingcz in Blog

I always used to get lost, even with a map, and while getting lost has some benefits (you discover unexpected places), it can also create unnecessary stress. 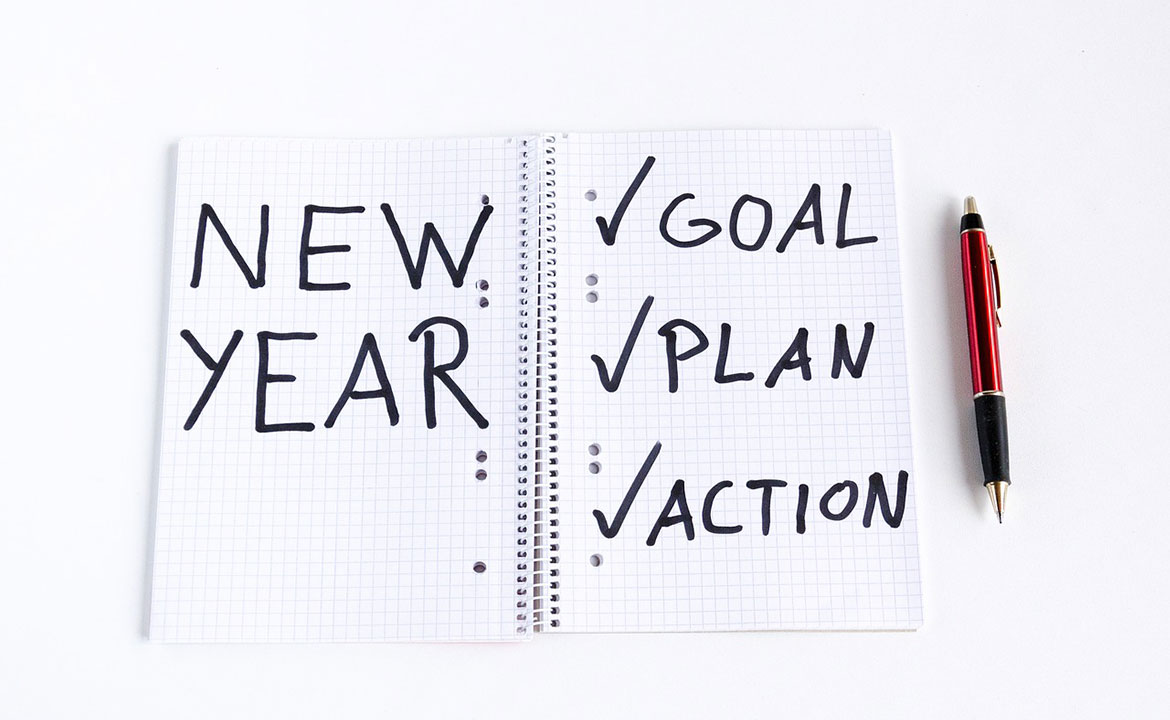 Blog
New Year’s Resolution For 2011: Live In The Present
January 5, 2011 by coachingcz in Blog

The celebration of the start of the new year is the oldest of all holidays. It was first observed in ancient Babylon some 4,000 years ago.