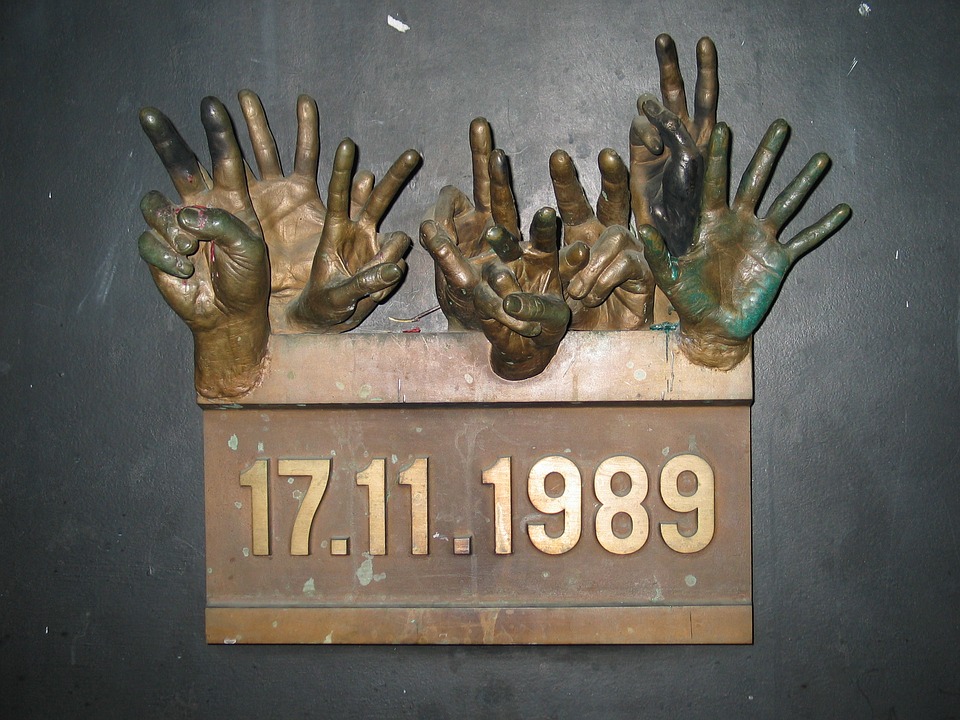 If you could take a step into a visual time capsule and for a brief moment take a look at the year 1989, what would you remember?

Would you remember that the Dalai Lama won the Nobel Peace prize, or that Tim Berners-Lee invented the World Wide Web (WWW) while working at the CERN -Conseil Européen pour la Recherche Nucléaire?

For those of us who grew up during the fifties and sixties, we most probably would remember the Autumn of Nations which portrayed the revolutions in Poland, Hungary, East Germany, Bulgaria, Czechoslovakia and Romania as a wave of civil resistance and broad popular opposition to the local communist regimes which had stifled these countries for more over 40 years.

The End of the Cold War still resonates strongly in our psyche even if we might not have fully grasped the historical meaning of the occasion when the Berlin Wall came down in November 1989, but when the dissolution of the Soviet Union and the emergence of the new Russian federation was formally recognized at the end of 1991, it ushered in a new era.

According to Toni Morrison, “Clarity about the past plays a very important role in how we handle the present and what we might be able to do for the future.”

The considerable celebrations which are planned in Prague and across the country for the 30th anniversary of the November 1989 events offer a unique opportunity to rememberthe historical times, appreciate the present and carry the legacy of the “Who if not us, when if not now” slogan from the Velvet Revolution.

Wishing you a festive and memorable Autumn 2019,